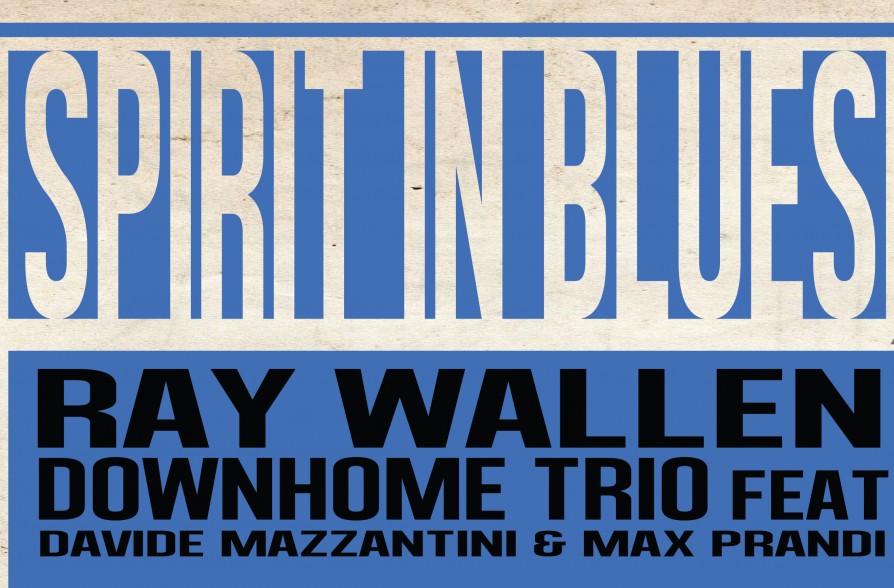 Ray Wallen is a Blues Singer and Harmonica Player from London, UK. His expressive blues vocals come from his passion for the music and the experience of listening to and playing Roots Music since his childhood . Ray has studied the Blues harp and become one of the most respected players on the U.K. Scene. His Acoustic and Amplified harp are full of tone. Ray’s charisma and stage presence have won him fans where ever he goes.

Davide Mazzantini is a tasteful guitar player, well-known in the main blues bars in London. He’s been performing in the Ain’t Nothin’ But’s house band since 2010, hosting the famous Monday night session since 2012 and playing there during the week and weekend with some of the most famous blues bands of the UK, such as Rollo Markee and the Tail Shakers, Gentleman Tim and the Contenders, Jerimiah Marquez and the Blue Aces and many others. He also plays/played with other bands and famous names in the blues world such as Ian Siegal, Adam Gussow, Paul Lamb, Nico Wayne Toussaint, Johnny Rockin’ Burgin, Little George Sueref, Errol Linton and many others, doing session works too when needed.

Ray and Davide also play together in Dust Me Down Blues Band. Starting their Italian tour as trio together with well-known Italian bluesman Max Prandi, their sound is a mixture of black music, moving from blues roots to gospel sonorities. The songlist is composed by genuine Delta Blues, Chicago blues, old gospel tunes, giving an exciting show and reaching all tastes of audience.

Your browser is out of date. It has security vulnerabilities and may not display all features on this site and other sites.